A crime in crypto… How did $3.5 billion evaporate? – BestForexEasy Skip to content 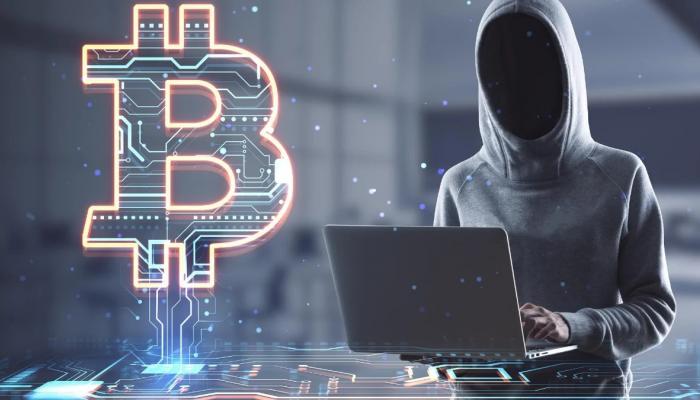 According to the study conducted by the platform’s Atlas VPN research team, during the year 2022, electronic breaches occurred that led to the theft of digital currencies from prominent exchanges and trading platforms with a total value of more than $3.5 billion.

The study indicated that the majority of the electronic hacking operations that occurred targeted two parties in the field of crypto trading, which are the blockchain bridges and Binance Smart Chain.

These two entities alone have been subjected to 92 hacking operations aimed at stealing digital currencies over the past year 2022.

This amount of hacking operations on these two sides alone resulted in thefts of digital currencies with a value equivalent to $2 billion.

Also, dealing on the basis of the Ethereum technology ecosystem did not escape from these operations that most digital currency trading platforms in the world were exposed to.

The value of crypto thefts that took place through electronic breaches of the Ethereum ecosystem amounted to the equivalent of half a billion dollars during the past 2022.