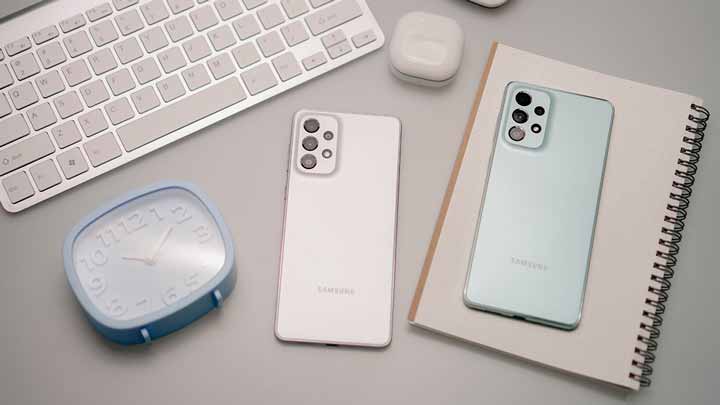 Our date today with the best phone in the A series from Samsung, the Galaxy A73. Which brings great features like a 120Hz Super AMOLED display, a 108MP primary sensor and a good Snapdragon chipset. But in fierce competition with Xiaomi 11T Pro, will he win? and like the mobile : Galaxy A53 5G General … Read more 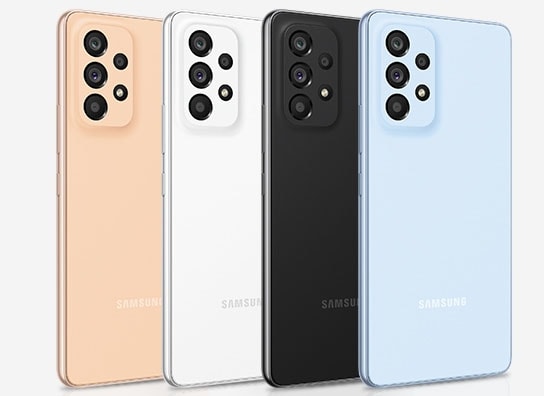 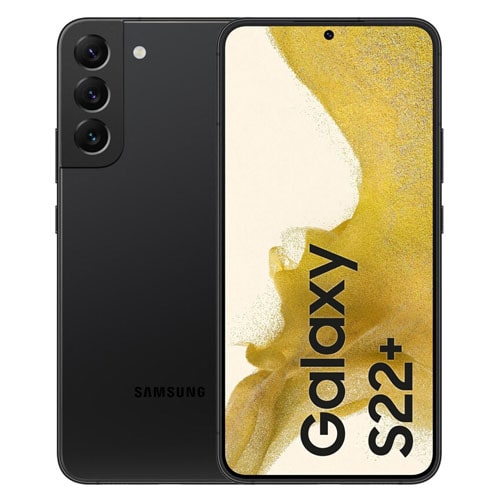 Samsung has unveiled its next-generation smartphone family, the S22, and the S22 Ultra will be the first hybrid S/Note phone, with support for the built-in stylus. According to “gsmarena”, Samsung made it possible for customers to pre-order the new series of phones, including the Samsung Galaxy S22 Ultra, which was officially announced today during the … Read more 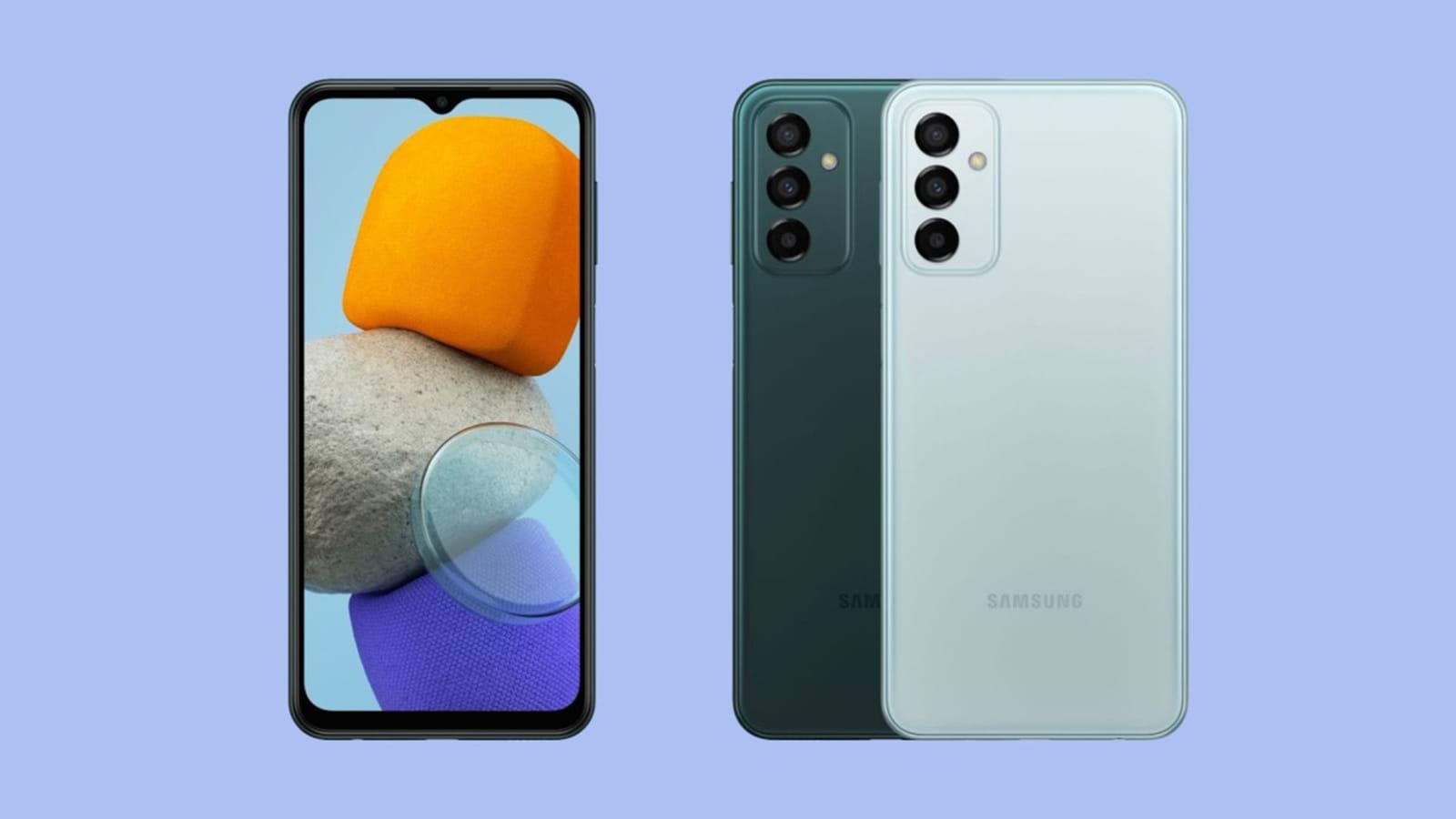 The Galaxy M22 comes with a great HD+ display, a good processor, great cameras, and a great battery too. But since there are so many phones in this price category, it’s hard to compete with them. Let’s see if the Samsung Galaxy M22 can beat the competitors or not. Samsung officially announces the Samsung Galaxy … Read more