Cryptocurrencies are falling amid uncertainty – BestForexEasy Skip to content 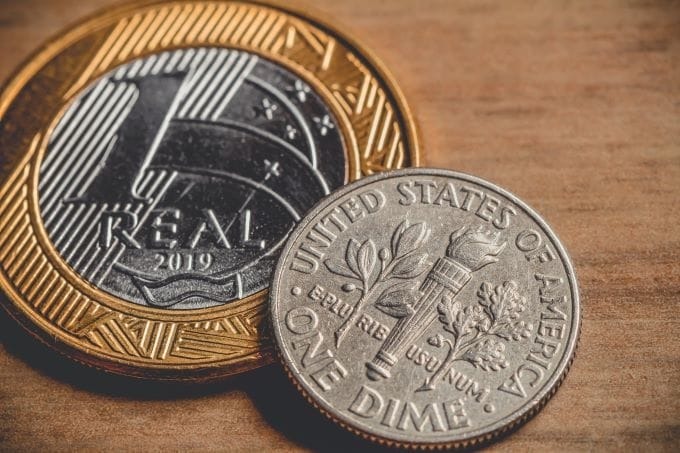 Cryptocurrencies recorded a decline during the early trading on Sunday morning, despite a slight recovery that was recorded during last Friday’s trading. As cryptocurrencies benefited from the decline in the US dollar after the non-farm payrolls data in the United States, the services PMI also fell.

In general, the lack of confidence in the crypto sector continued due to the collapses in a number of exchanges, as well as the continued attacks by financial officials around the world on this sector. In this regard, European Central Bank (ECB) Executive Council member Fabio Panetta attacked crypto assets, describing them as an unbacked sector where they should be treated “like gambling” because they are “speculative assets” that “do not perform any social or economic benefit.”

Huobi layoffs 20% of workforce due to ‘bear market’

In other news, cryptocurrency exchange Huobi confirmed over the previous weekend plans to lay off around 20% of its staff as part of the company’s continually developing restructuring strategy following its acquisition by Justin Sun. In this regard, a spokesperson for the Huobi exchange stated:

“Due to the current severely declining market situation, a small team will be retained moving forward. Staff optimization aims to implement brand strategy, improve functional structure, while working to boost efficiency and return to the top three in the market.”

Meanwhile, another report published in the British Financial Times revealed that the Huobi exchange had previously decided that layoffs would begin as early as next February and that “most” of the workers to be liquidated would be from the worlds in Asia. The news comes at a time of growing concern about exchanges such as Huobi and Binance following the collapse of FTX founder Sam Bachman-Fred.