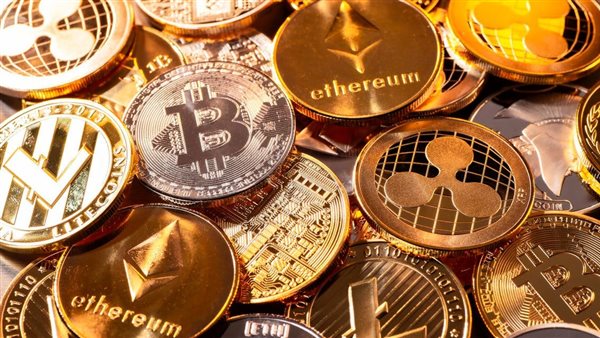 Bitcoin, Ethereum, Tether,… Recently, the so-called digital currencies or encrypted assets have appeared, which have been increasingly welcomed and accepted, and demand has caused the prices of digital currencies to rise to levels that were rarely reached, and are even used in international financial transactions. Long live Egypt The Central Bank warns against Bitcoin.. and … Read more