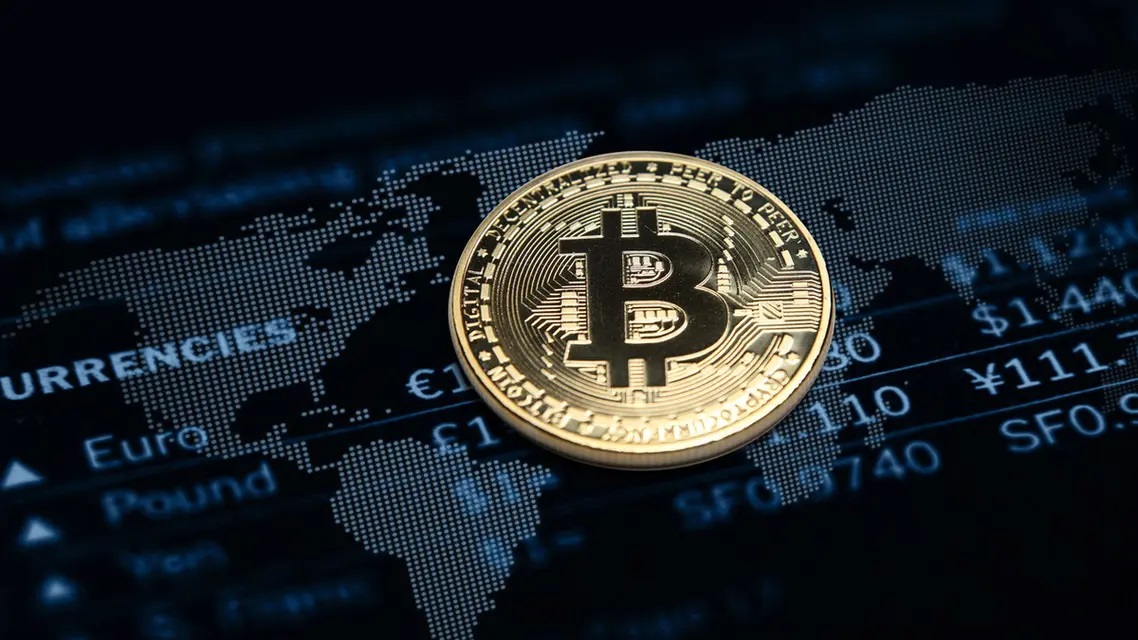 The Central Bank of Afghanistan imposed a nationwide ban on cryptocurrency trading this month, and the ruling Taliban arrested several dealers in it for violating the instructions to ban its circulation.

This decision comes after some Afghans turned to digital currencies in an attempt to preserve and keep their wealth out of the reach of the Taliban, and the use of these currencies as a means of smuggling money into and out of the country isolated from the global banking system due to the restrictions imposed on the Taliban.

The head of the Criminal Investigation Department at the police headquarters in the Afghan city of Herat, Syed Shah Sadat, was quoted by Bloomberg News as saying: “We have been issued orders from the Central Bank to prevent all dealers, individuals and businessmen from trading counterfeit digital currencies such as the currency widely referred to as (Bitcoin). )”.

He added in telephone statements that 13 people were arrested, and most of them were released on bail, while more than twenty companies dealing in digital currencies were closed in Herat.

It is noteworthy that Herat is the third largest city in Afghanistan, and is considered a center for trading cryptocurrencies, and is located 120 kilometers from the Iranian border.

The Taliban announced last February that it would study the possibility of allowing digital currencies to be traded in accordance with Islamic financial practices, as part of its efforts to search for options to revive the country’s collapsed economy.