Why will Egypt introduce the “2 Egyptian pound” currency? .. An official explains the reasons – BestForexEasy Skip to content 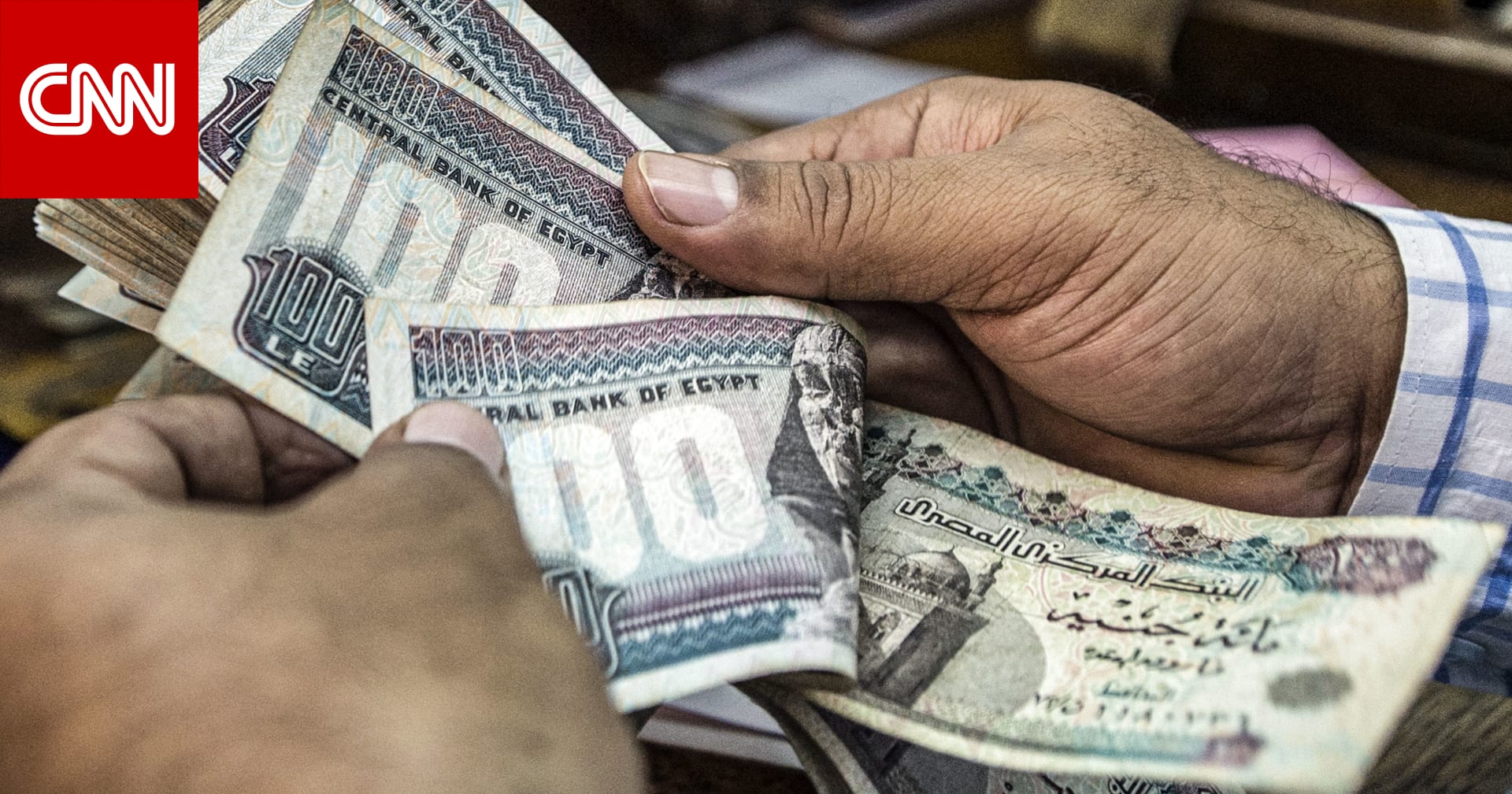 Cairo, Egypt (CNN)– The Egyptian government agreed to issue a coin of 2 pounds to be put into circulation, and a government official revealed the reason for offering these coins to make it easier for citizens to carry change. He also revealed the steps of the offering, as the proposed designs are currently being discussed. and technical specifications, after which coordination will be made with the Central Bank of Egypt to determine the date of the offering and the quantity produced.

Major General Hossam Khader, head of the Mint Authority of the Egyptian Ministry of Finance, said that the government agreed to issue a coin of the 2 pound category, in order to facilitate citizens carrying change, similar to countries that issued the same category of currency such as sterling, the euro and the Canadian dollar, adding that the issuance of the currency The new one will not replace the two denominations of the pound or the quarter of the pound, as the authority will continue to distribute one million pounds in the markets daily from the various categories it produces, namely the pound, half a pound, and a quarter of a pound, in addition to that, additional quantities of the two-pound denomination will be pumped after minting.

Khader confirmed, in exclusive statements to CNN in Arabic, that the Mint has a reserve of coins of various denominations that suffice Egypt’s needs for a year and a half. During the festive period, he also confirmed that the rest of the metal categories will continue to be available in the market without change.

Last Eid al-Adha, the Mint offered 40 million pounds of coins during the month of July, an increase of 10 million pounds, to meet the needs of citizens and markets in Cairo and the governorates, to ensure that the movement of buying and selling is facilitated and that there are no bottlenecks in parking lots or shops.

On the date of launching the 2-pound denomination, Hossam Khader said that the Cabinet approved, in its weekly meeting, the issuance of the new denomination, and we are currently preparing the proposed designs, and we are discussing the technical specifications of the currency, so that it appears at a level worthy of Egypt, adding in this regard that coins in Egypt are among the best Currencies in the world, and trade in the market without problems, and after settling on the design and specifications, coordination will be made with the Central Bank of Egypt about the date of offering and the quantity produced, and there is no specific date in this regard.

The head of the mint revealed the details of the partnership with the British Royal Mint Royal Mint, saying that Egypt imports the ready-to-mint discs from abroad, then the coins are minted and produced in the mint and distributed in the markets or stored in the reserve, adding that in light of the state’s directions to reduce The import bill to reduce pressure on foreign exchange, a partnership was concluded with the British Royal Mint, which is the best company in the world in the field of coinage and acquires a large market share in the production of metal categories, to establish a joint factory in the economic zone of the Suez Canal, to produce ready-to-mint discs from components And local inputs, with half of the production being used locally, and the rest for export to Arab and African countries.

The Egyptian Cabinet had initially approved a proposal to conclude a partnership agreement between the Public Treasury and the Egyptian mint, and the British Royal Mint Royal Mint, to establish a British-Egyptian mint in the Suez Canal Economic Zone, according to an official statement.

He added that it is planned that the production capacity of the mint factory in the economic zone of the Suez Canal will reach half a billion tablets annually, which will be distributed between 250 million tablets for local use, and the same for export. Coinage from an importer to an exporter, which contributes to saving the dollar and increasing the cash reserve.

Hossam Khader pointed to the competitive advantages of the new factory, where the ready-made tablets will be produced in accordance with British technical standards and specifications, which capture a large market share due to their quality, in addition to the factory’s location in the economic zone of the Suez Canal saves the cost and time taken for transportation, in addition to the low price. Because of the low cost of labor and materials used in production, which will be sourced from the local market.

Badra praised, in exclusive statements to CNN in Arabic, the establishment of a factory for ready-to-mint discs, to be exported to Arab and African countries in the region, especially since the partnership with a British company enhances the production of high-quality discs, and opens the door to localizing this industry locally.

Through the partnership with the British company, Egypt aims to localize the metal industries in Egypt, and for Egypt to be a leading regional center for the production and mintage of currencies for Arab, African and Middle Eastern countries, depending on local inputs in the manufacture of national currencies and currencies intended for export abroad instead of importing raw discs, according to Official statement.