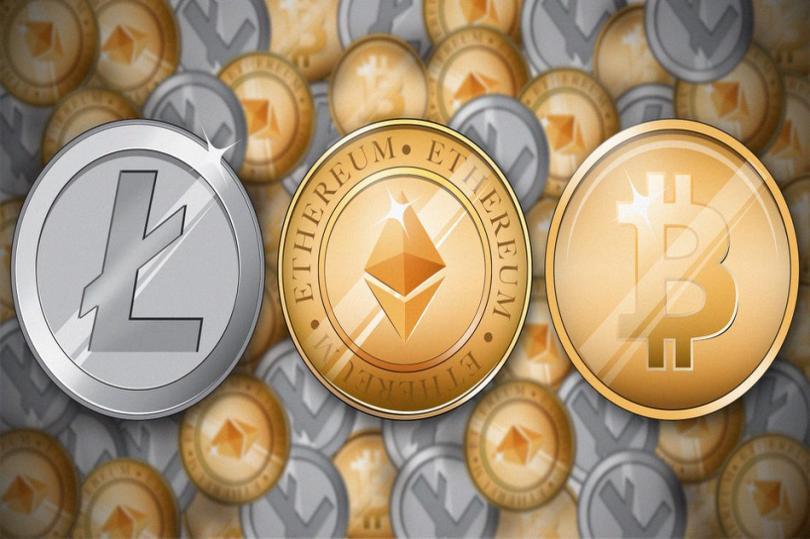 Bitcoin mining company Core Scientific, one of the largest publicly traded cryptocurrency mining companies in the US, has filed for Chapter 11 bankruptcy – but plans to continue mining.

On the other hand, the stock is down 98% this year as lower cryptocurrency prices and higher energy prices have made mining a much more difficult business.

Core Scientific, one of the largest publicly traded cryptocurrency mining companies in the United States, is filing for Chapter 11 bankruptcy protection in Texas early Wednesday morning, according to a person familiar with the company’s finances.

The move by Core Scientific comes after a year of falling cryptocurrency prices and rising energy prices.

Core’s market capitalization fell to $78 million by the end of trading Tuesday, down from $4.3 billion in July 2021 when the company went public through a special purpose acquisition vehicle as the stock fell more than 98% in the past year.

The company is still generating positive cash flow, but that cash isn’t enough to pay off financing debts owed on the equipment it was leasing, according to a person familiar with the company’s situation.

The company will not be liquidated, but will continue to operate normally as a deal is reached with the senior owners of the security, who own the bulk of the company’s debt.

Core had previously said in an October filing that holders of its common stock could suffer a “total loss of their investment,” but that may not be the case if the industry as a whole recovers.

The deal with the holders of the Core convertible notes is structured in such a way that if the business environment for bitcoin improves, in fact, the holders of common stock may not be completely eliminated.

The company also revealed that it would not make payments on its debts due in late October and early November — and said creditors are free to sue the company for non-payment.

This loss in value, combined with greater competition among miners – and increased energy prices – has dented their profit margins.